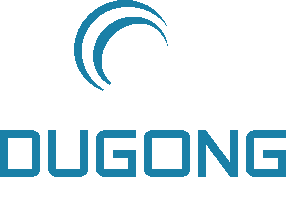 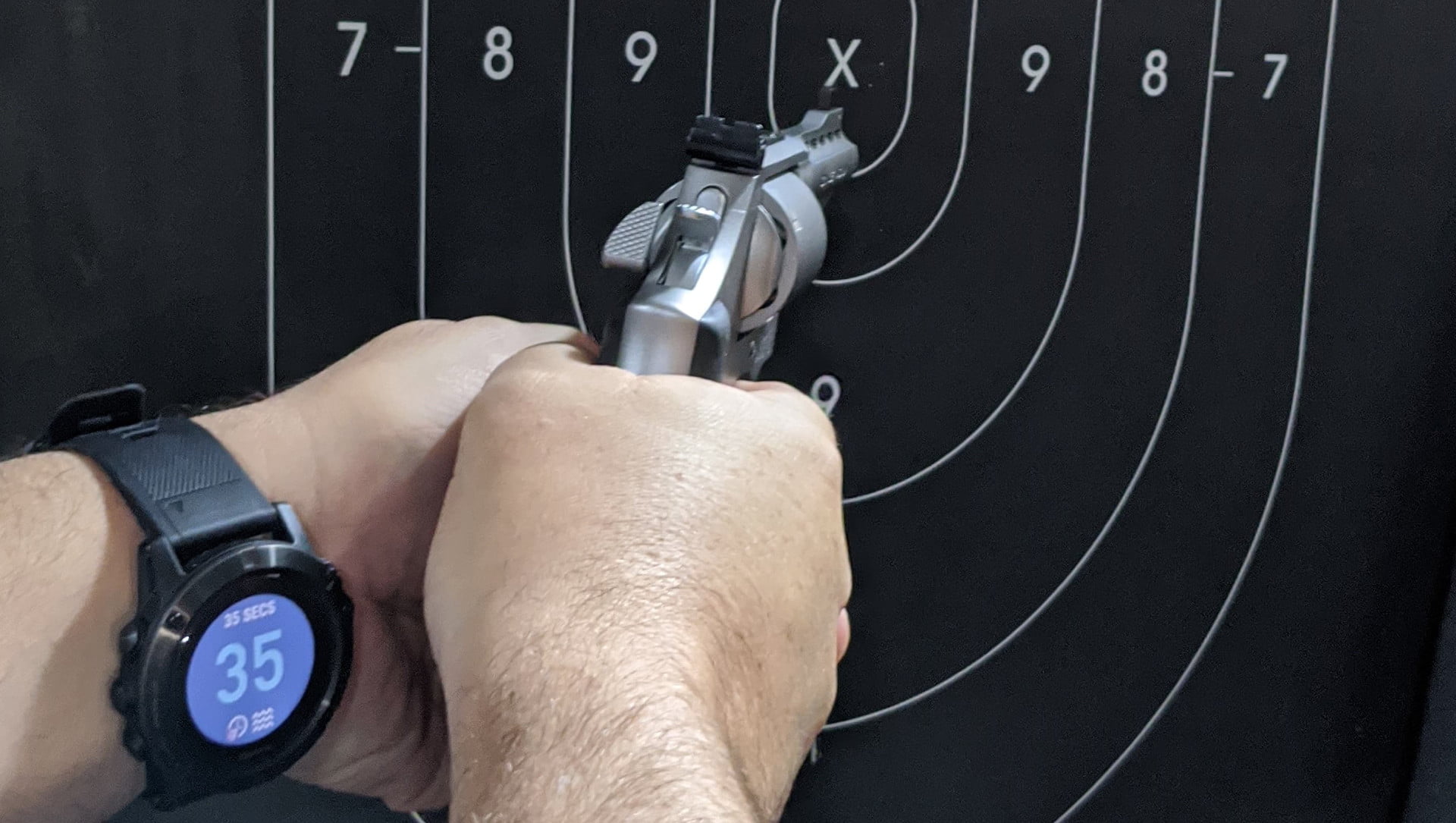 When every second counts

As used by world top 10 shooters 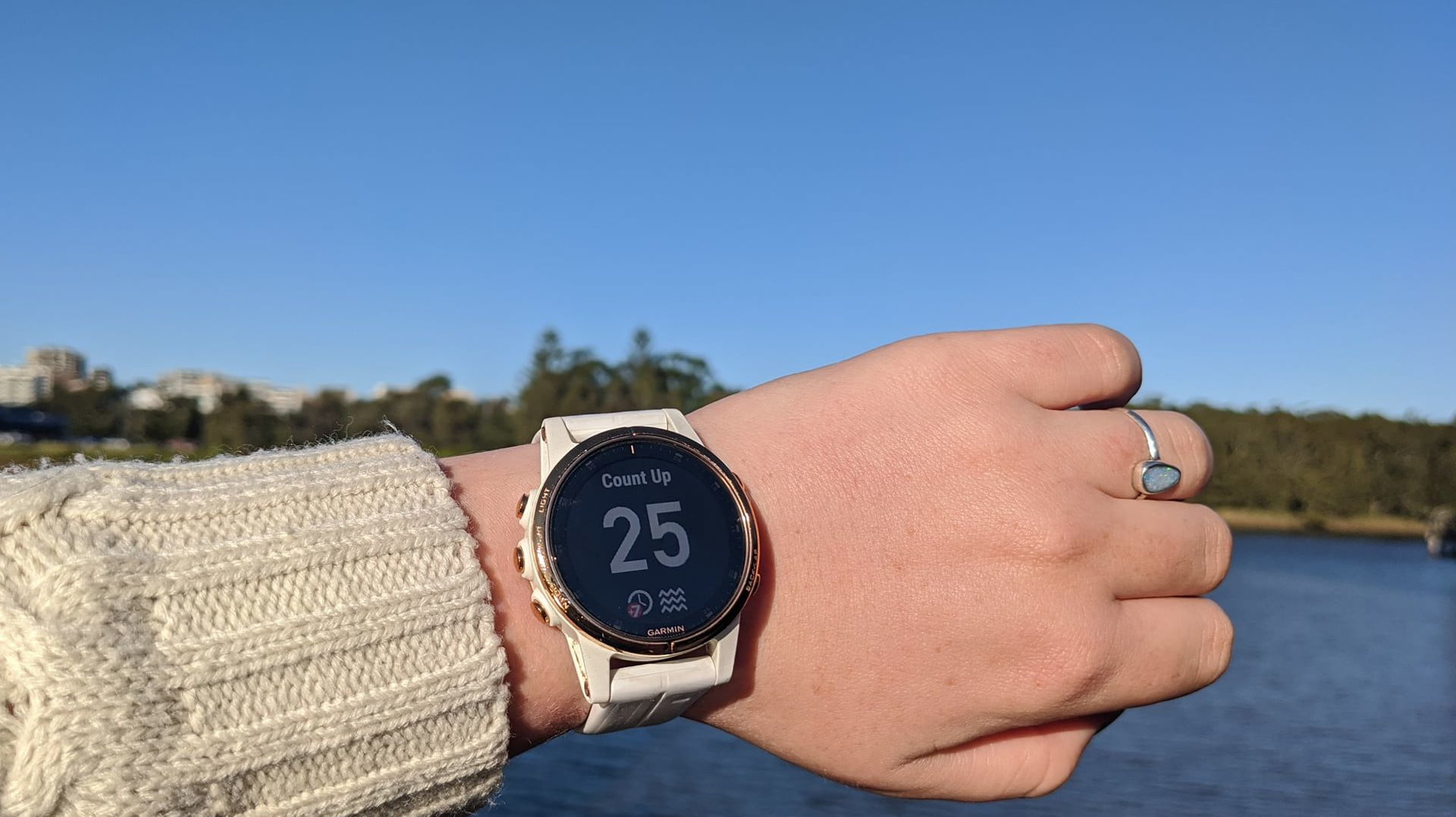 Developed by shooters, for shooters 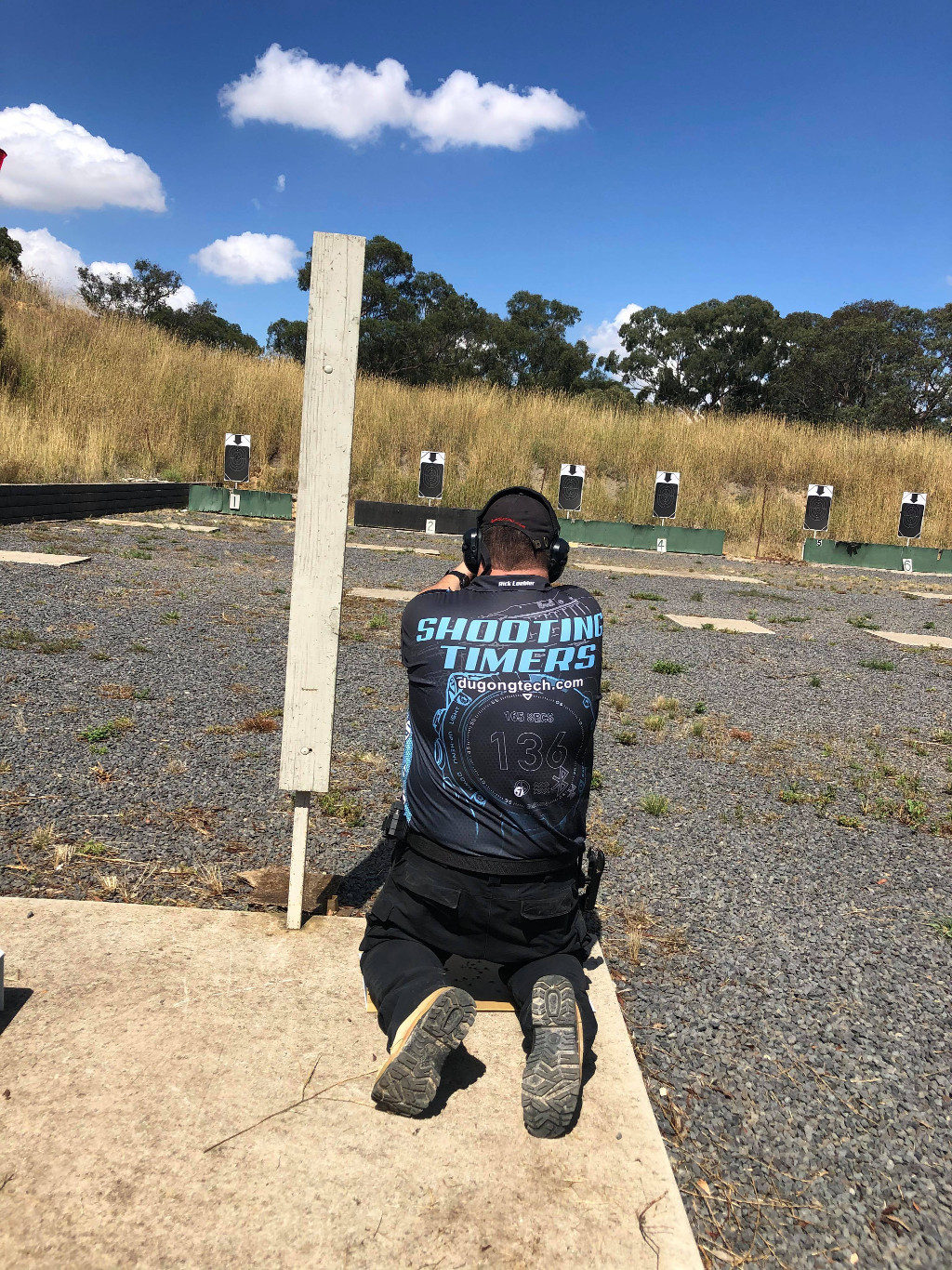 wristMT (Wrist Match Timer) is an application for Garmin Fenix Series smart watches targeted at sporting pistol shooters who participate in WA1500, PPC1500, Australian Service Pistol, NPA Police Pistol (PP1, PP2, PP3, PP4), Super Magnum, NPA Carry / Pocket,  and ISSF shooting. wristMT is fantastic for training both on and off the range with dedicated training drills built in. The application features a large daylight readable timer display with the ability to easily switch between time series on the firing line as the match progresses.

Additional features such as Plus Mode allow the shooter to return their concentration to the match at an earlier stage but also extend the capability and usability of wristMT both on and off the range. Shooters can quite easily use wristMT to shoot an entire match independent of any range infrastructure such as turning targets and range timers. The same functionality allows shooters to train at home or other locations and be alerted via audible and vibratory feedback that the match firing time sequence has started and stopped. Use wristMT to practice drawing from the holster, aiming and acquiring the sight picture, squeezing the trigger (dry firing) and know whether the shots are all away within the allocated time.

wristMT leverages some of the fitness features of the Garmin watches and can record metrics such as heart rate, steps taken, and distance walked during the shooting matches.

wristMT is available for download from the Garmin App Store. A fully function 30 day trial is offered. An unlocked version of the app can be purchased from Dugong Technology to permanently unlock the application and enable full functionality.

You should download and install the trial version of wristMT before attempting to unlock the application.

Troubleshooting: Some users have reported that it may be necessary to remove wristMT from the watch before downloading and installing the unlocked version.
Unlock Now

Fantastic timer!! Thank you so much for developing it. It is a pleasure to use.

Andrew27 Sep 2020
This app is fantastic. Its intuitive. I couldnt use the turning targets, at my club today, but was able to easily shoot my matches. Great app and very responsive developer. I really like it. Keep up the good work!!!!

Stephane B21 Aug 2020
Used it in PPC WA1500 competition and works well. I am pleased with it and after the trial period I decided is worth to purchase.

Andi9 Aug 2021
Best investment to improve my shooting I have bought in years. This is a must have to anyone that wants to improve their shooting. Times take a bit of setting up but once they are set it's a dream to use.

Join our users from over 30 countries 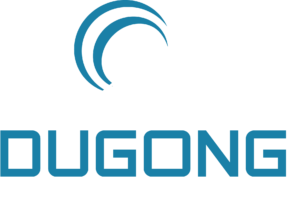